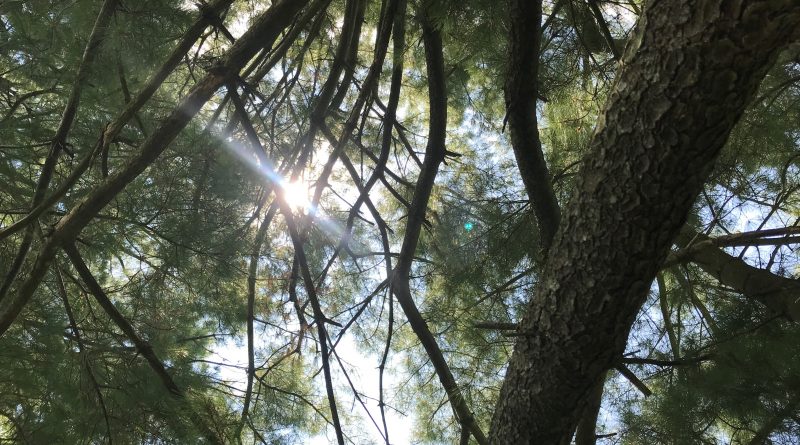 I am writing this month’s column on July 29, 2019, which is my father’s 80th birthday. He was a career Marine Corps officer, serving with distinction for 28 years, including arduous combat tours in Vietnam and Lebanon. After his final active duty military assignment as Chief of Staff at Marine Corps Recruit Depot Parris Island, he worked on for another decade as the general manager of WAGP, a radio station operated by his church in South Carolina’s Low Country. In July 2002, he finally decided to retire for good, ready to enjoy many well-deserved years of rest and relaxation with my mother. One month later, he was driving on one of the Low Country’s narrow causeways when an elderly driver inexplicably lost control of his car and hit him head on. He died from his injuries three days later, in the same hospital where I was born. He was 63 years old.

As a “gentleman of a certain age,” I have found myself reflecting on my father’s story in recent years, as my work life has often involved long separations from my family. Those reflections were part of the mental arithmetic that led me to recently announce my retirement as President and CEO of TREE Fund, effective October 31. My wife and I have both worked hard, lived simply, and saved well for a long time, so I’m blessed to have the ability to take that next step into retirement now. Sure, I could hang on and keep working the “nine to five” to put some more money in the savings account, as my father did, bless him, working diligently toward a retirement which he never got to enjoy. But I learned a lesson from that: it’s okay to let go and leave when you can – so I am.

I’ll be riding the Tour des Trees again this year and hopefully (health permitting) for many years to come, and I plan to stay engaged with and supportive of the amazing global network of tree care researchers and practitioners who have taught me so much during my time at TREE Fund and have been so generous and welcoming to me over the past four years. I had a robust freelance writing practice earlier in my career, and I plan to get back to that in the years ahead, so if you ever need a hired pen, we should talk. I’ve also got some book-length manuscripts that have been begging for my time and attention, so I’ll be glad to return to those personal projects soon.

I have a few more of these columns ahead before I step aside from my current role, so for this month, I want to close simply by expressing my deepest gratitude to you all. I am proud to have supported your collective success in my own small ways. Your work, your gifts, and your faith in the crucial importance of urban and community forests truly move me. Thank you!

Click here for the complete, August 2019 issue of TREE Press.